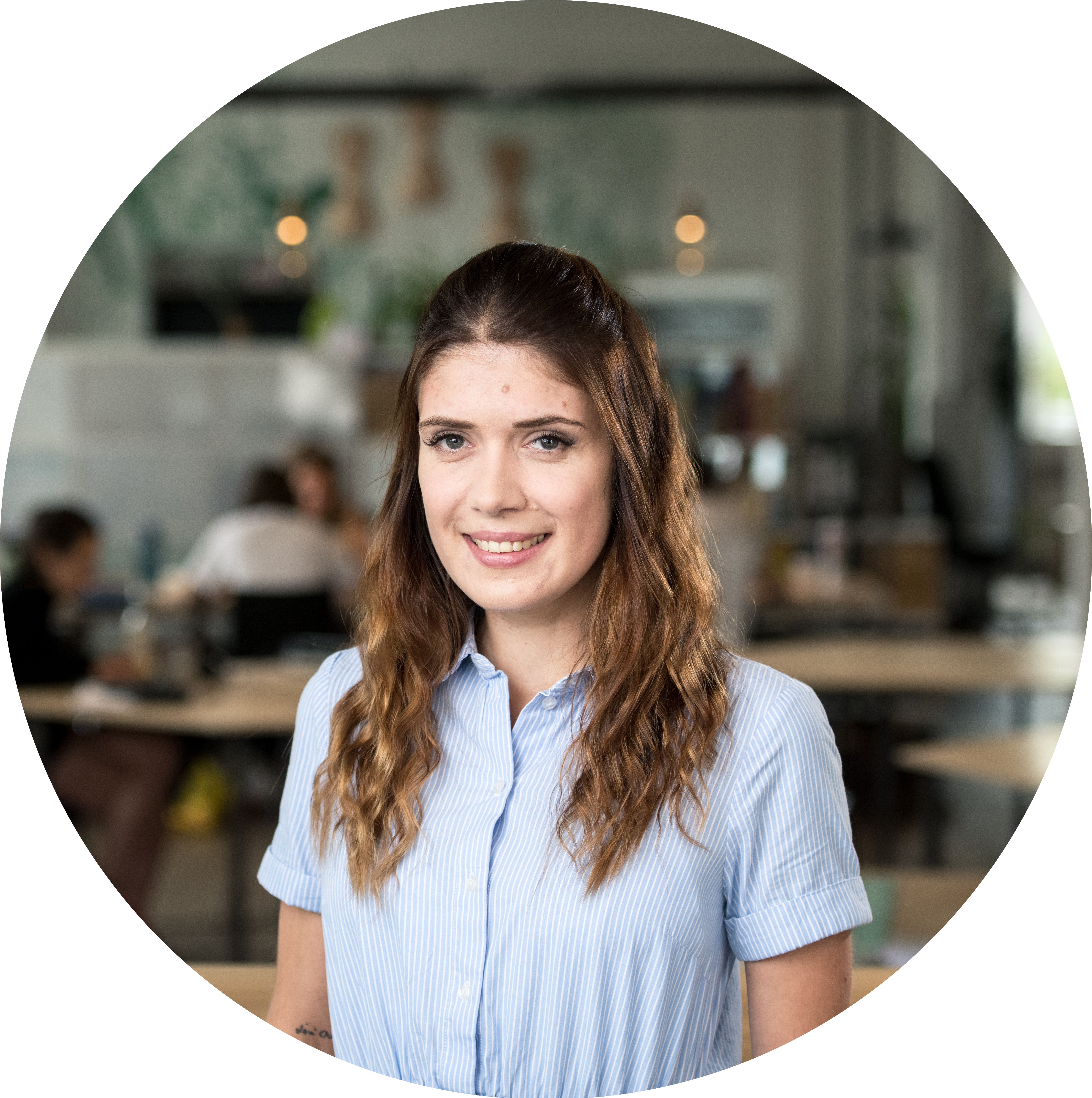 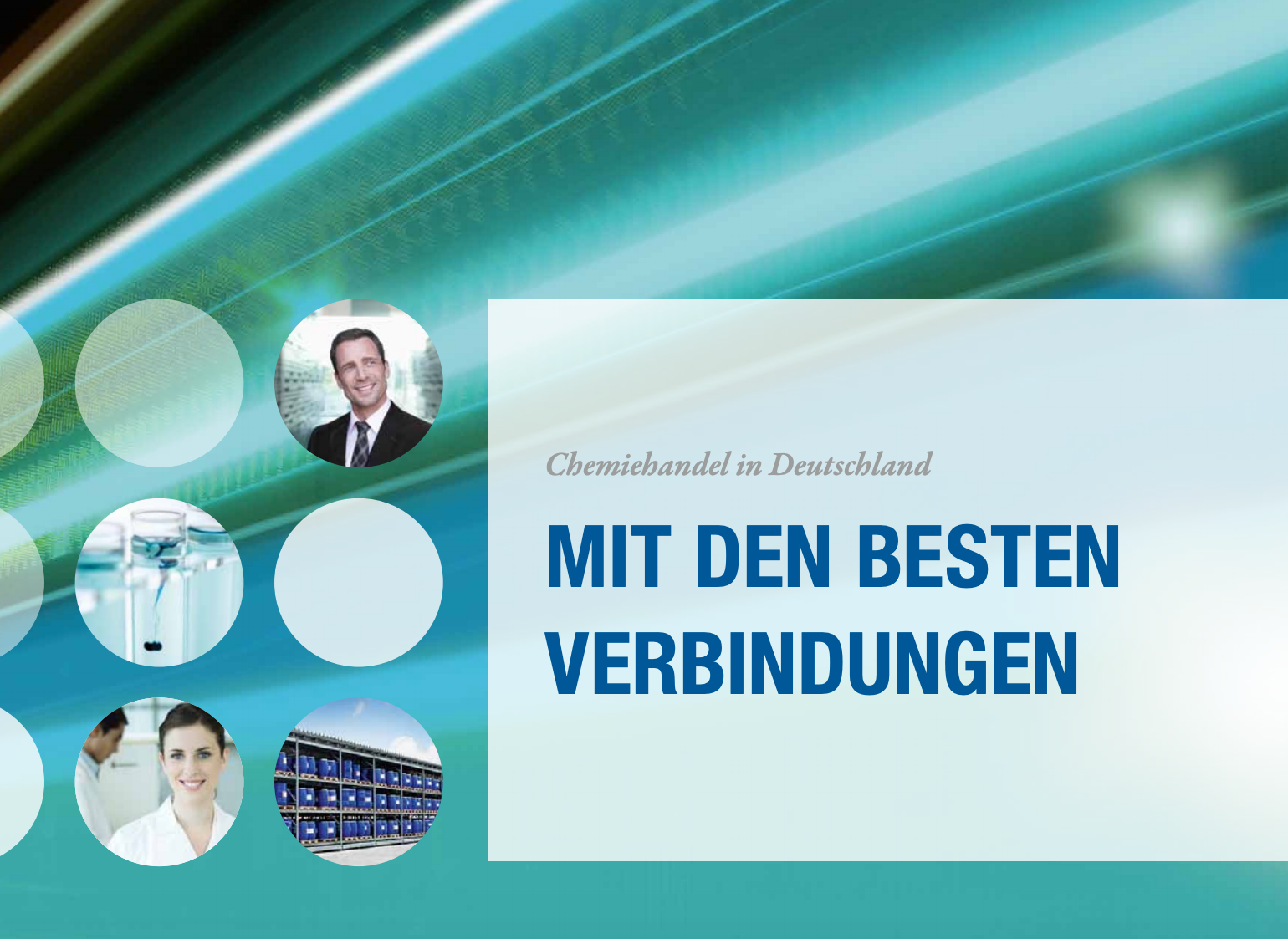 As an associate member, Packwise is now also one of more than 100 member companies of the Verband Chemiehandel e.V. (VCH).

The latter, with its headquarters in Cologne, represents the production-associated chemical trade in Germany with its special features of stockholding distribution trade and foreign and specialty trade, and in doing so, takes care of the idealistic and economic interests of the chemical trade.

The VCH sees itself primarily as a service and information centre for its members, whose interests it represents with the relevant government and business bodies.

Through annual general meetings as well as meetings, workshops and discussion groups, the VCH regularly gives its members the opportunity to exchange information and network with other companies.

The VCH is also well networked across borders and not only supports the state and its committees and advisory boards, but is also regularly involved in all committees of the European umbrella organisation European Association of Chemical Distributors (FECC), which gives the European chemical trade of the European Union its voice, especially at the EU Commission.

Packwise looks forward to the exchange with other member companies and is grateful to be able to benefit from the close cooperation of the VCH in the future.

The idea behind Packwise is to use the new digital technologies to redefine the way IBC transport containers, as combination IBCs and stainless steel IBCs, are handled more efficiently and in a more..

The Packwise family continues to grow!

And again Packwise is one team member richer!

On April 24, 2019, Petra Köpping, Saxon Minister of State for Equality and Integration and Member of the Saxon State Parliament, presented the managing director and founder of Packwise Gesche Weger..

Never miss the latest about your digital delivery management